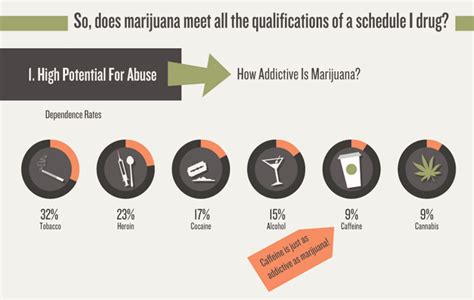 The discussion surrounding addiction — and addressing addiction concerns — has become more complex.
Currently, 31 states and the District of Columbia have laws legalizing marijuana in some form. In fact, 10 states and the District of Columbia allow marijuana for recreational use.
In recent years, there have been a number of studies that have highlighted the use marijuana in treating certain medical conditions. One study stated that medical marijuana can help children with seizures and chemotherapy-induced nausea.
A 2017 study reported that adult cancer patients are using marijuana to ease nausea and other symptoms.
A 2014 review looked at the available research regarding people with epilepsy using marijuana to ease their seizures.

There are also the studies that indicate legalizing marijuana can reduce the misuse of opioids, alcohol, and other substances.
On the other hand, there are studies that have issued warnings on marijuana and heart health as well as using marijuana for morning sickness.
Plus, pediatricians and others have long said that marijuana can impair brain functions in people under the age of 25.

According to a research Trusted Source by the National Institute on Drug Abuse, the average THC content in confiscated marijuana samples in 1990 was just under 4 percent. In 2014, it had risen to 12 percent.

This conflict of opinions and research has kept marijuana listed as a schedule I drug by the Drug Enforcement Administration (DEA). Drugs in that category are considered to have “no currently accepted medical use and a high potential for abuse.”

This classification is something that really grates people who support legalization of marijuana.
“It has long been acknowledged that cannabis is a mood-altering substance with some potential for risk, including the risk of dependence.

That said, cannabis’ potential risks to health relative to other substances, including legal substances like alcohol, tobacco, and prescription medications, are not so great to warrant its continued criminalization and schedule I prohibited status under federal law,” Paul Armentano, deputy director for the National Organization for the Reform of Marijuana Laws (NORML), told Healthline.

“By any rational assessment, the continued criminalization of cannabis is a disproportionate public policy response to behavior that is, at worst, a public health concern. But it should not be a criminal justice matter.”